Lizards as pets? Find those that are Easy to Care For 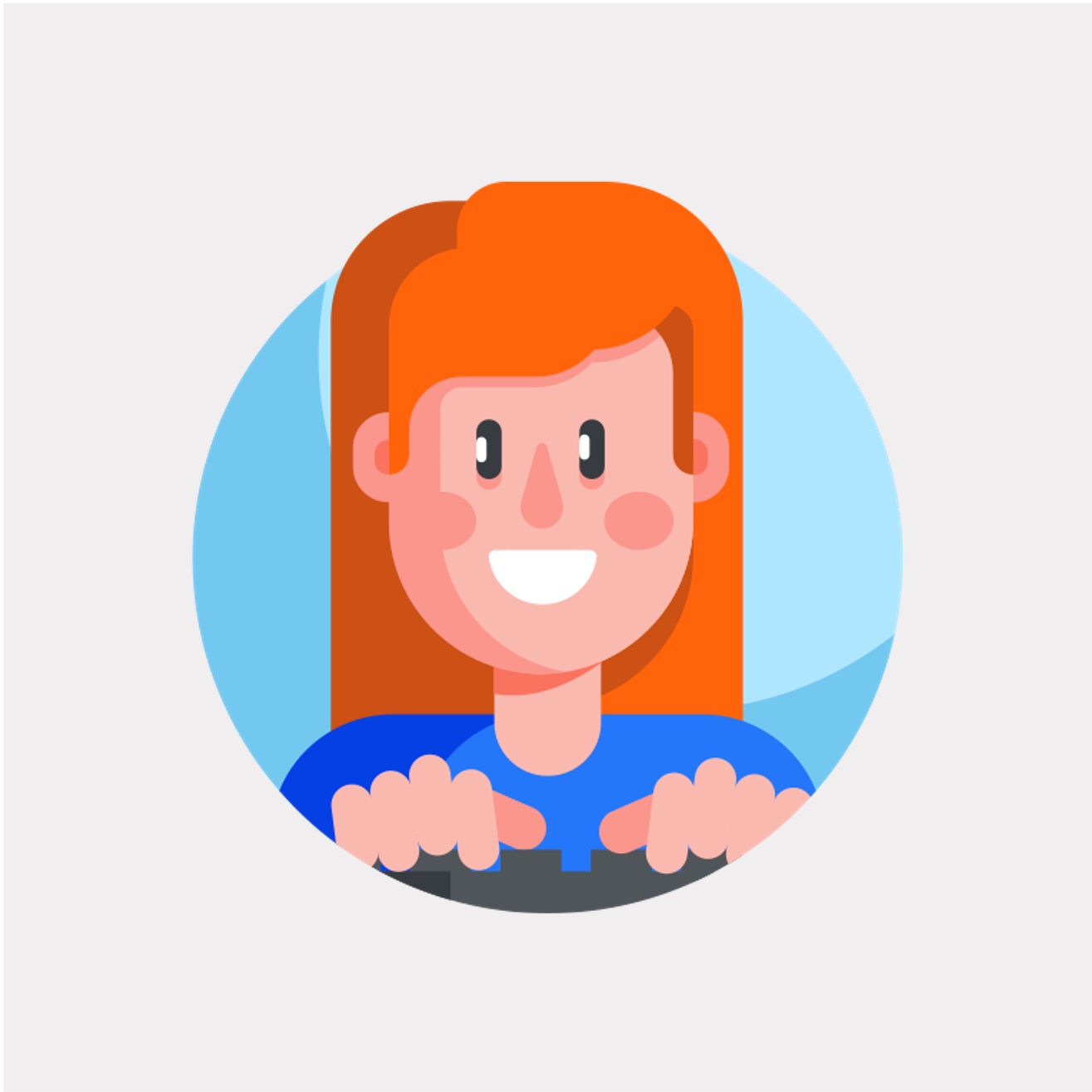 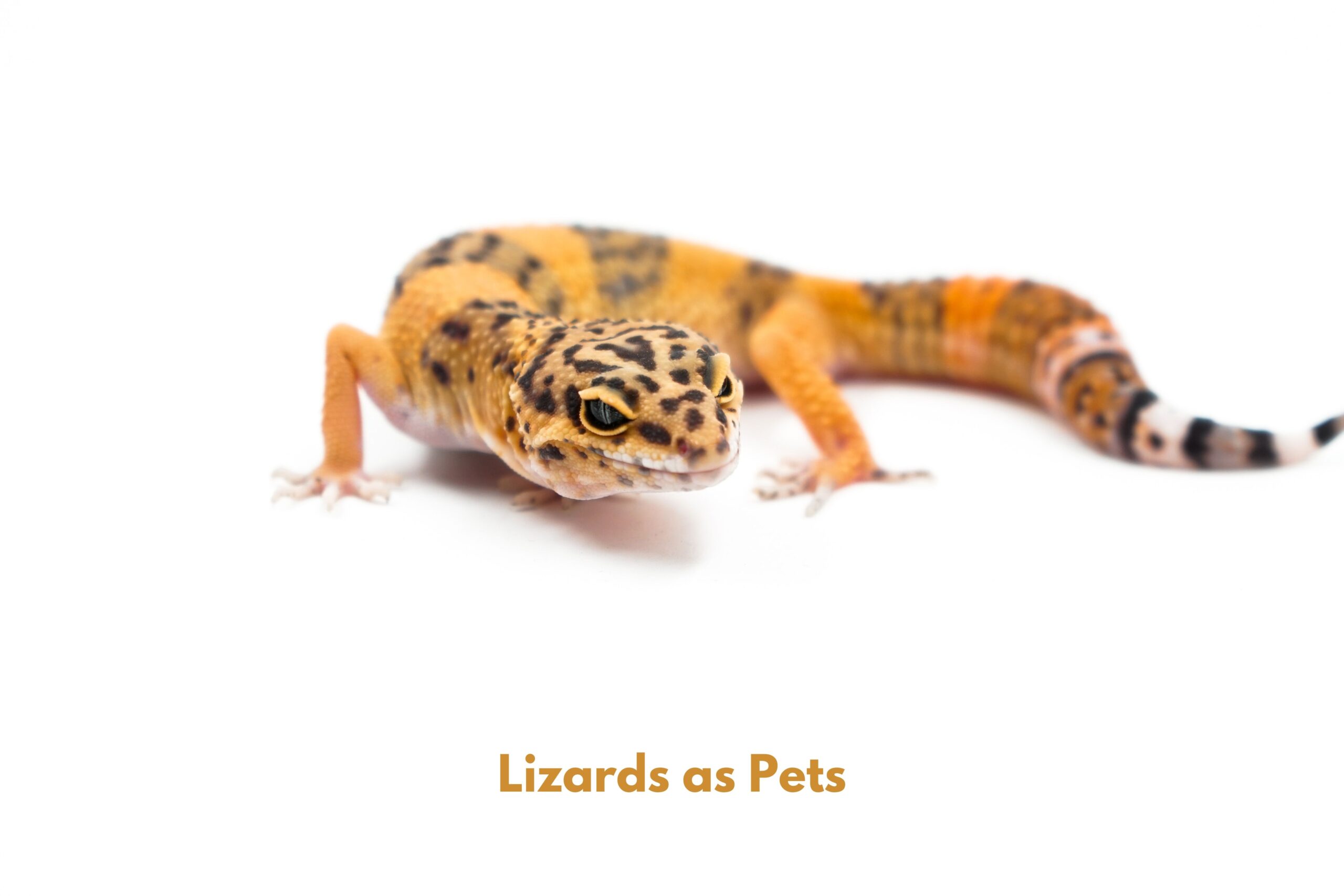 Lizards can be fascinating pets. Unlike snakes, lizards are relatively easy to care for – depending on the breed – because each lizard is unique. Some lizards are aloof and prefer to be alone but some are social and like being handled. So, if you’re thinking of getting a lizard here is a list of lizards that are good for beginners. In choosing a pet it is best to pick one that matches your lifestyle and pet caring abilities.

Bearded dragons also known as beardies are the most popular when it comes to lizards as pets. They are peaceful reptiles and get even calmer as they grow older. These reptiles enjoy interactions with people and most importantly they have long life expectancies; with proper care, a bearded dragon can live as old as 15 years.

Bearded dragons are also very low maintenance. They are omnivores which means that there is a huge variety of food you can feed them, from insects to a range of vegetables and fruits, so finding food for your beardies will never be a problem.

In terms of habitat, a 55 to 75 gallon tank is ideal for beardies, some pet owners place beardies in smaller enclosures but they tend to outgrow them. They also like to perch so make sure you place logs or rocks in their habitat which they can climb on. Heat is also important for bearded dragons so constantly monitor the temperatures around the habitat as well as the basking areas when you take them out to play.

Beardies are active during the day, so you will not have any difficulties when it comes to planning activities for your pet unless you are night owl then nocturnal lizards would be better suited for you.

Leopard geckos come in second to beardies when it comes to popularity. Leopard geckos or leos as they are often called are relatively low maintenance as well. Leos enjoy a certain amount of interaction with humans but unlike beardies they get overwhelmed when handled too much. They are also nocturnal so if you prefer doing activities in the morning then a leopard gecko is not the one for you.

Leopard geckos make noises when they need something and unlike many lizards, they chirp or squeek. You can keep up to three leos in a 15 to 20 gallon tank enclosure because they are relatively small, however you need to monitor their behavior towards each other by watching their tails closely; when leos start to raise their tails it means that they are threatened and could attack so you will have to keep them away from each other.

Lastly, it is important to monitor temperatures constantly since reptiles need to regulate their body temperatures.

Blue tongue skinks are gentle giants who are generally docile and easily tamed however unlike the two previous lizards enumerated, skinks will bite and hiss if hurt or if they feel threatened. Considering that they are quite big, a blue tongue skink will require a 40 to 55 gallon tank for its habitat with a water dish inside as skinks like to bathe in water. However, considering that they defecate in the water as well it would be necessary to clean their habitat and replace the water frequently. Place rocks and enclosures inside their habitat because skinks prefer to burrow and hide. As ground-dwellers, they do not perch nor do they climb.

Skinks are omnivores so you can feed them a diet of meat, fruits and vegetables. Skinks can also eat dog food occasionally and would even love to eat pinkie mice however, it is important not to feed them with high protein foods or anything that is not insects, fruits or vegetables as this can be dangerous to their digestive systems unless fed in moderation.

Skinks require more time and attention compared to bearded dragons and leopard geckos but are still one of the lizards that are good for beginners because they are not too complicated to take care of.

YepiPet multi-species care! The YepiPet app is a great assistant when it comes to raising lizards and other reptiles, as it now supports multi-species care including lizards! Make your life easier by scheduling appointments and pet care routines at the palm of your hand! Check out YepiPet app and download it here for iOS and Android.

Blogger and editor Chelzee is an expert in the world of animals and know all about pet products, trends and many more 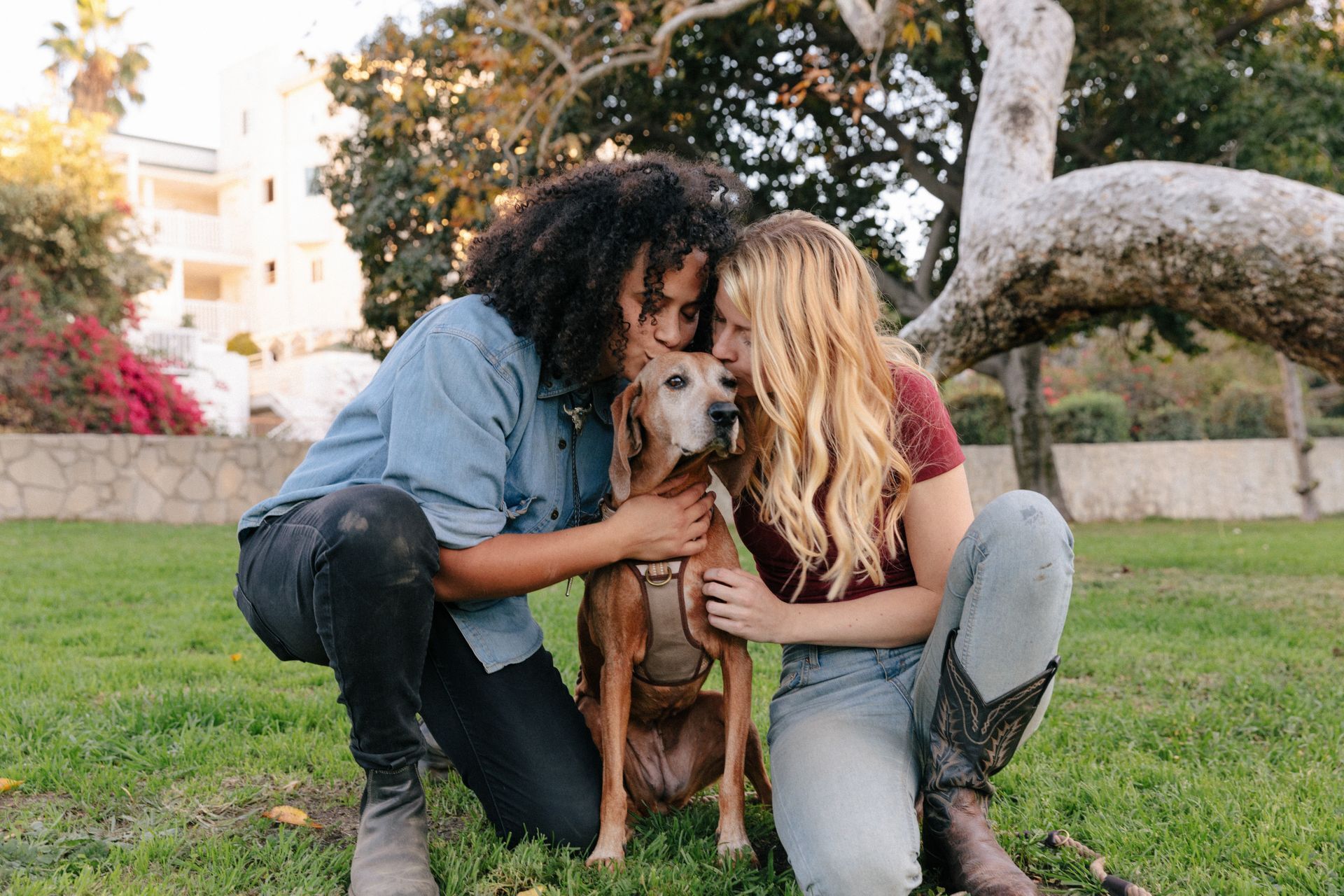 New feature: Share your pet profile with your friends & family! 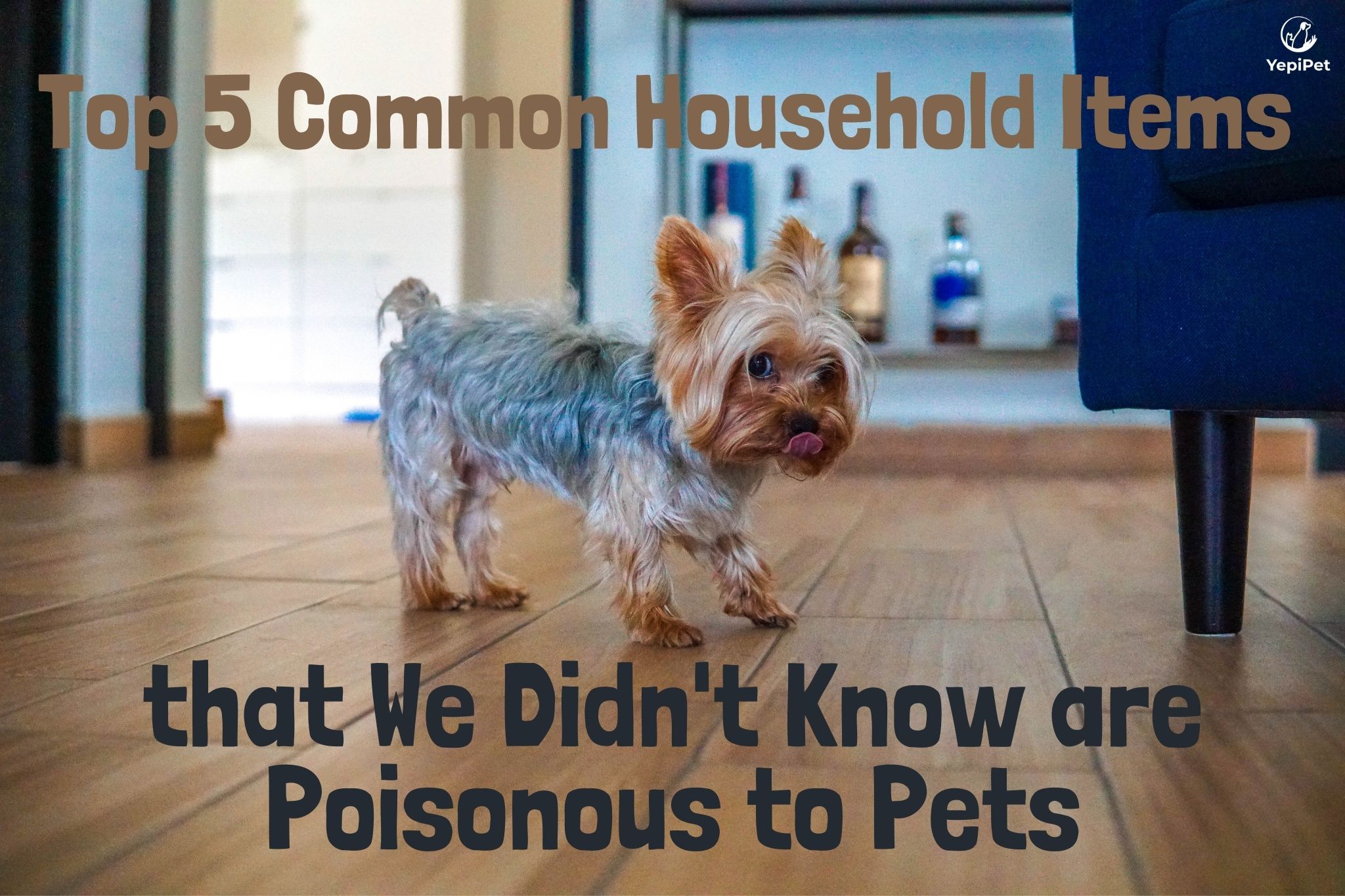 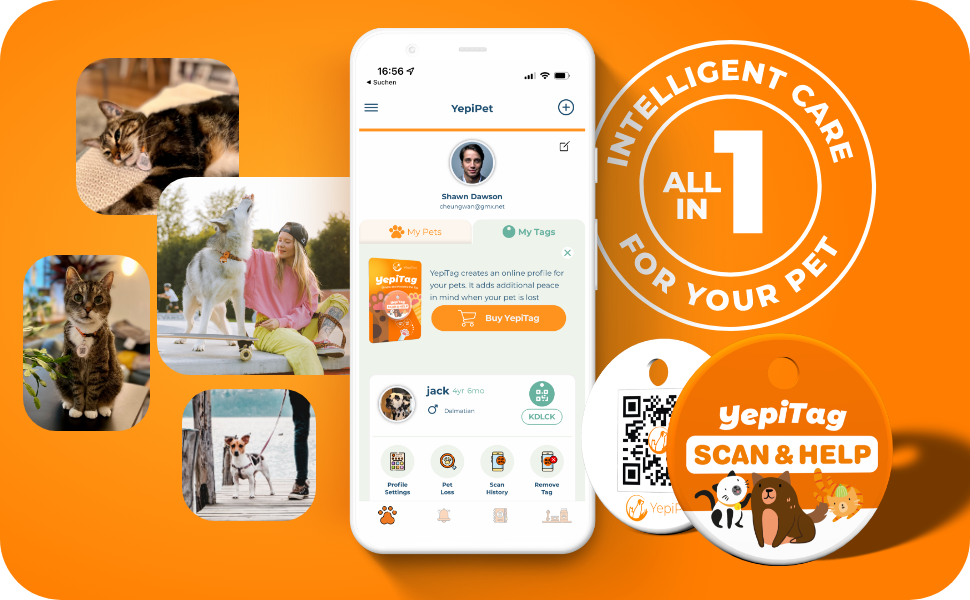 How to activate and use YepiTag